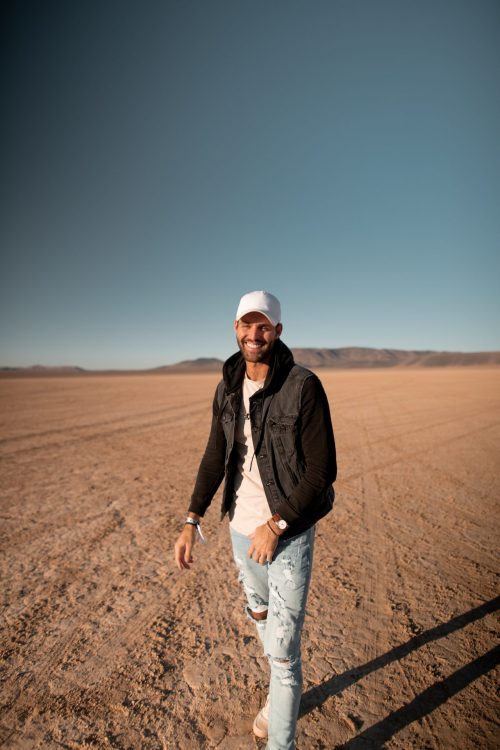 Growing up, Robby always found himself close to the water. Raised in Florida and alumni of Florida State, the All-American swimmer competed in the 2012 Olympic Trials, where shortly after he accepted a sports sales job based out of Italy. The traveling for our Founder began here!

In the summer of 2016, Robby was introduced to the influential media world after his participation on ABC’s The Bachelorette. Getting more immersed in his new world through follow up television work, he founded Rebella as a way to continue traveling the world, help revolutionize creative marketing through social media, and share the knowledge he’s obtained through what has become a life-changing experience.