← RETURN TO GIVING BACK 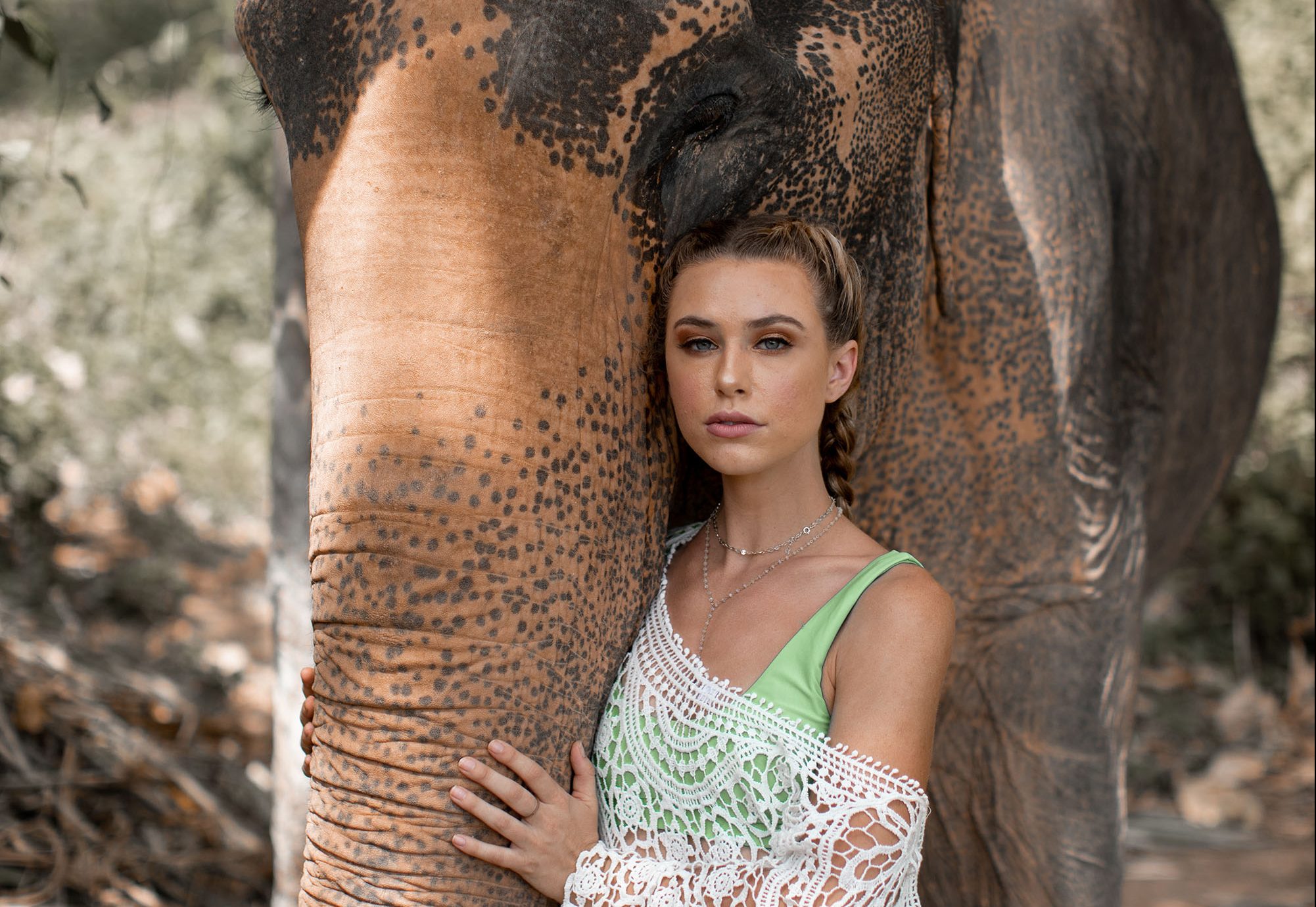 During their time in Thailand, Rebella’s team of influencers traveled to an elephant sanctuary in Phuket. Phuket Elephant Sanctuary is a joint partnership between Mr. Montri Todtane, a previous Phuket elephant camp owner and world-renowned elephant rescuer and conservationist Lek Chailert, founder of Save Elephant Foundation.

Following the success of Lek Chailert’s highly acclaimed Elephant Nature Park in Chiang Mai, the Phuket Elephant Sanctuary is the first of its kind in Phuket and seeks to meet the highest standard in animal welfare: rescuing, retiring and rehabilitating elephants that have suffered from working in the trekking and logging industries.

Over the past 10 years, Lek has been a driving force of change in the industry by inviting elephant riding camp owners to embrace change through the Save Elephant Foundation’s ‘Saddle Off’ program. Although there is still work to be done, her continuous and tireless efforts have resulted in many camp owners approaching the Elephant Nature Park to learn more about elephant welfare and ethical tourism.

Rebella’s team spent the day learning about this incredible organization’s rehabilitation and conservation efforts before meeting the elephants themselves! ‘We had the opportunity to hang out with the elephants, learn them by name, make their lunch, feed, and bathe them. They are such amazing, gentle creatures. I know our group will remember today forever,’ Hayes said.